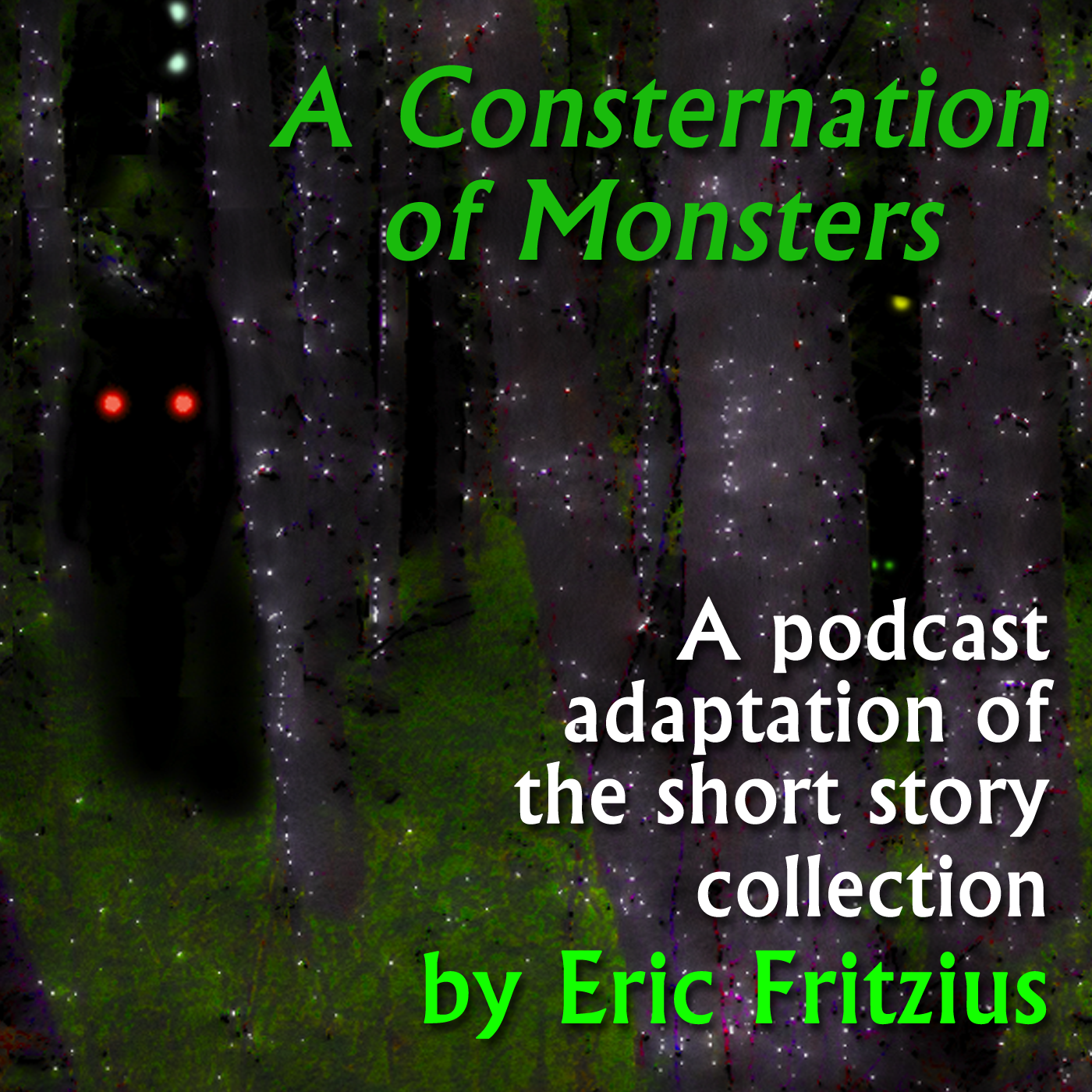 A few long time friends and/or followers of this page might have noticed a couple of changes to this site over the years. I’m not just talking about the semi-once-a-decade sprucing up I do on the visuals (it is a nigh on 25 year old site, after all), or the shifting sands of content; no, I’m talking about the name of the site itself. Oh, it’s always been called Mister Herman’s Home Page–or, at least, phonetically it has–but the actual URL address has danced about when it comes to spelling.

For the first few years of its life, Mister Herman’s Home Page lived in the personal directory of whatever ISP would have me. The site initially served as a repository for funny Top Ten lists that I and my friends had written, in-joke-laced humor pieces, funny graphics I’d made, and more in-joke-laced recipes inspired by the things I used to cook and actually eat during college. Gradually, though, I began to add my writing to the mix, from early short stories, some of which made it into A Consternation of Monsters, to my signature non-fiction Horribly True Tales. The site began to fill out.

Trouble was, whenever I’d move to a new town and get a new internet provider, I’d have to move it all and the web address would change once again, as would my email address. After my 5th ISP change in so many years, though, I decided to bite the bullet and just get the site a permanent address. I bought the URL MisterHerman.com and pointed it to whatever ISP I was using at` the time. And I recall, at the time, debating whether to buy MrHerman.com as well, to avoid confusion, but decided to lean in to the full spelling that I preferred. And, not long after, I set up permanent hosting for the site via an official GoDaddy hosting account. Gone were the days of having to move the site with each new ISP.

Years passed and I decided owning MrHerman.com would be good after all. Alas, someone had beat me to it and set up their own web design service with that shingle. This was annoying, because I’d posted enough writing and told enough people the name of my site that I didn’t want folks to be waylaid on the way there by some Fake Shemp Mr. Herman. (And, let’s be clear, I’m fully aware that I’m the Fake Shemp Mister Herman and the site should really be owned by Pee Wee Herman himself. And if he’d ever like to have it, I’m quite open to discussing it and would cut him a fair price due to all the entertainment he’s given me over the years.) Instead, I just kept tabs on the Fake Shemp Herman. After a handful of years the name became available again and this time I didn’t dawdle in buying it.

Part of my book promotion involved recording adaptations of a few of its stories as a podcast called the Consternation of Monsters Podcast. Still later, I did the whole thing as an audiobook, but I tend to prefer the podcast versions of the stories, which are not always straight-up word for word readings, but can branch out into stageplays, radioplays, and sound-effects-laden efforts. I spent a lot of time trying to get them right, as well as keeping up with the RSS feed for it so that people could listen to it from whatever podcast app they cared to use.

One day, a year or so ago, GoDaddy called to let me know they were going to be discontinuing the use of the server I was on and needed to migrate me to a new one. They suggested upgrading to CPanel hosting, which would offer me all the features I’d had before and more. Sure thing, I told them. Sign me up. They then said the would set up the new site for me and I could migrate my old site to it over the course of three months they were kind enough to give me, so the old site didn’t have to immediately go away. I told them to just use MisterHerman.com as the name of the new site, and I’d keep the old site as MrHerman until I could get it moved (just like last time, in reverse).

Now, I don’t know if you have ever tried to migrate one WP site to another location, but it’s devilishly tricky. And while there are a number of WordPress plugins that claim they do the migration for you, none of them actually work–or, at least, none of the half dozen I tried did. I really REALLY didn’t want to have to go through every page of code and change every listed addresses from Mr to Mister, though. Then GoDaddy told me that for a mere ten sawbucks–that’s a crisp $100, to you and me–they’d do the migration for me. Sounded like money well spent. I signed right up and within a couple of weeks the site had been moved. I checked a sampling of pages to make sure everything was still there and it seemed to be.

I should have checked more pages. The ones I checked were good, so I, sadly, trusted it all was.

That was months ago.

Recently, I happened to notice that my Consternation of Monsters Podcast was no longer working properly in my podcast aggregator app. I hadn’t looked at it for months–since the last new episode I’d done in 2018, really. But I saw a red triangle with an exclamation point on the show graphic and knew something was amiss. What do you suppose I discovered? Oh, just that while my site had been successfully moved and most of the MRs had been changed to MISTERs, a number–and not a small number–of them had not. In particular, the file of the podcast feed itself was choked with MRs. I can understand GoDaddy not checking such a file, which was not a part of WordPress to begin with, but quite a few links within the site itself, which was WordPress, referred back to the old MrHerman addresses. More horribly true still, I soon discovered that all of my Horribly True Tales stories were listed with the old addresses on their table of contents pages. It seems that while each individual page was switched from MR to MISTER, any page with in-house links to pages on the site did not have any alterations made to its code in this regard.

Super long story short, I’ve been doing some site work this to restore the podcast and its feed to their former glory, as well as all the other broken links on the site. (If you happen to one, how bout drop me a line about it at efritzius AT gmail DOT com).

After much code-work and testing, the podcast is back up and its episodes restored. You can find them all at the main Consternation of Monsters Podcast page, as well as links to blog entries about the stories adapted themselves.

And I can reveal there will soon be news about new episodes in the new year.