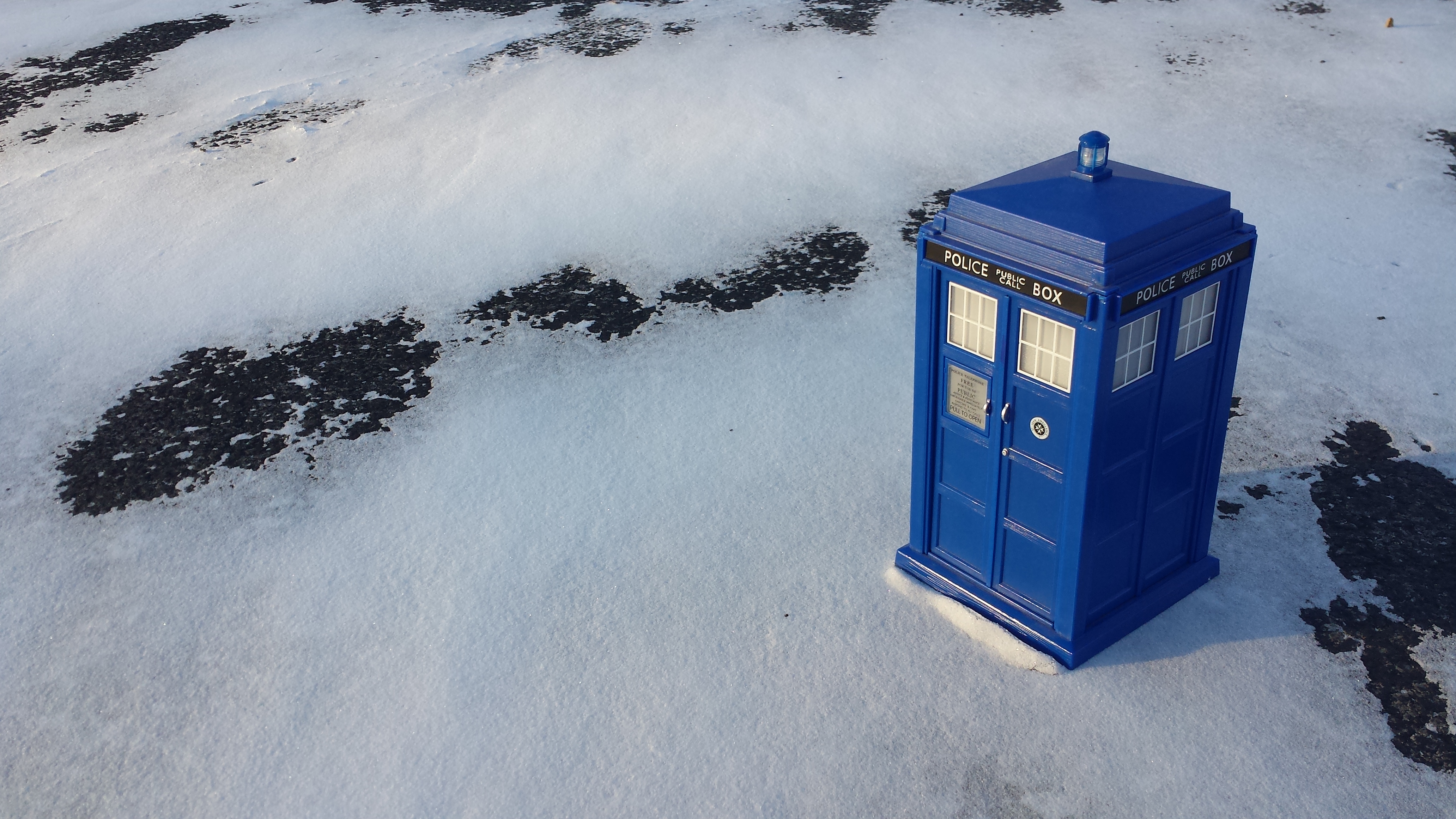 It’s been a good little while since I penned a new entry in my TARDIS Collector’s Corner series of posts. Which is odd, because I’d been having fun writing them. As of the most recent entry, from 2018, I’d not even covered half of the TARDISes I own. Since then, I’ve managed to add several new ones to the collection, including some fairly rare ones, some of which have become new favorites.

It’s therefore time to resume the series, which I hope to continue on a semi-weekly basis until I run out of material.

Tune in tomorrow for the first in the returning series in which I not only detail two of my favorite new Christmas-themed Doctor Who products, but also talk shit about a couple of others.